Get in touch with us

Get a Free Quote

Please leave your contact details & a member of our team will be in touch with you ASAP. 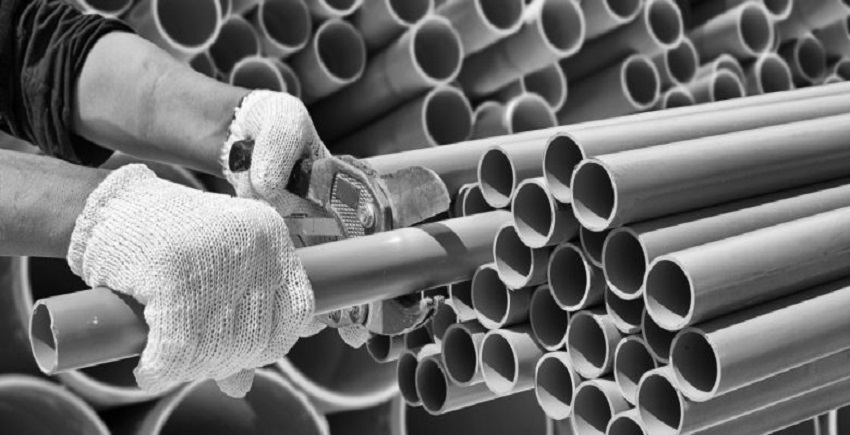 As years passed by, the science and art of plumbing has evolved.  It started with terra cotta pipes in 1700 B.C, and now a building is incomplete without a PEX pipe technology. If it weren’t for the plumbers and people related in this profession, the urban areas would have flooded by now.

Today in the article, we discuss all the advantages and disadvantages of pipe technologies and different materials used in our household.

Commonly known as cross-linked polyethylene, XPE or PEX pipes is the most common form of polyethylene with cross-links available in the market. This type of plumbing materials is commonly used in buildings, heating and cooling systems domestic water piping, insulating electric cables, and in the transportation of sewage.

In the past, in the 1960s, cast iron pipes were the extensively used plumbing system in the household area. Its a grey coloured cast-iron tube and was earlier uncoated. Later the coatings and linings improved hydraulics and reduced corrosion.

Cast Iron Pipes are no longer in use.

In the United States, it is the most used plumbing materials. As the name suggests it is made of copper and is harder than PEX pipes.

Besides copper pipes, PEX pipes are also amongst the most commonly used plumbing materials in the residential drainage water system. Its is used for irrigation, cooling fluids, drinking water, chemicals, and vacuum system applications.

Chlorinated polyvinyl chloride pipes are the most used after PVCs in residential areas. It was invented to handle the temperature that a PVC couldn’t and is relatively stronger than a regular PVC.

Customer Rated 5/5 based on 28 Reviews